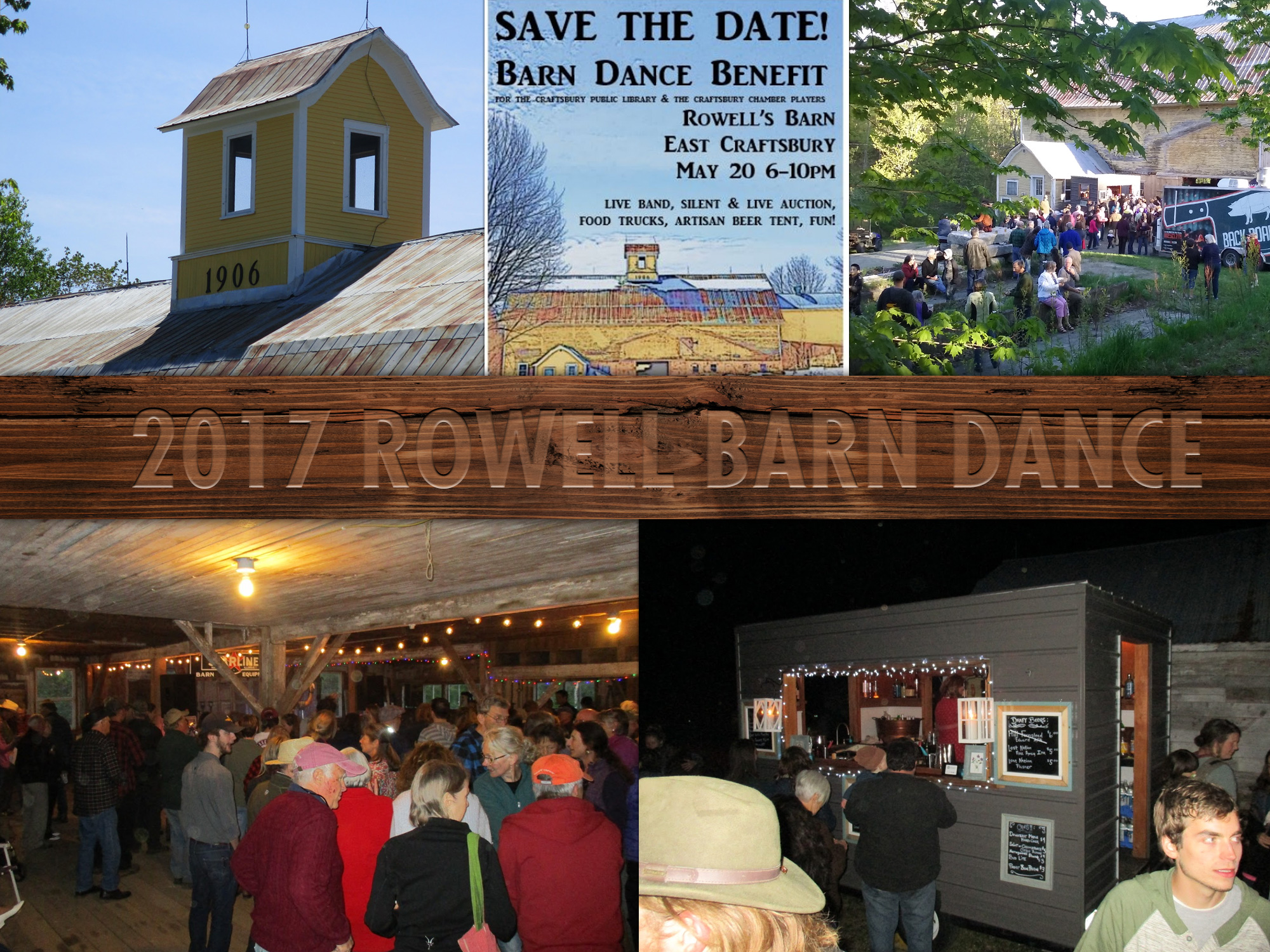 I just wanted to drop you all a note about how fantastic last night’s concert was. It was nothing but delight from beginning to end. The programming was absolute genius — who would have thought the Milhaud and Rebel would inform each other so perfectly? I was worried that the loss of orchestral color would make those scores less compelling somehow, but I was riveted — especially because the players dealt so beautifully with the independent expression of those very gestural contrapuntal lines.

It was a perfect evening: daring programming of pieces that many in the audience might not have known — but played with an advocacy that immediately won everyone over. And then the old standards re-explored, so that even the jaded were on the edge of their seats. And the players, exhausted as they must have been, were so gracious to talk to all of us at the reception afterwards. Everyone in the audience was electrified — down to the two kids, maybe 8 and 10, in front of me, who were having a great time figuring out all the onomatopoeia in the Vivaldi.
Thanks for an evening I will long remember.

Yours,
M.T. Anderson
Author of Symphony for the City of the Dead; Dmitri Shostakovich and The Siege of Leningrad